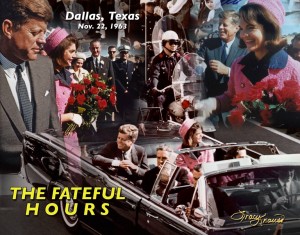 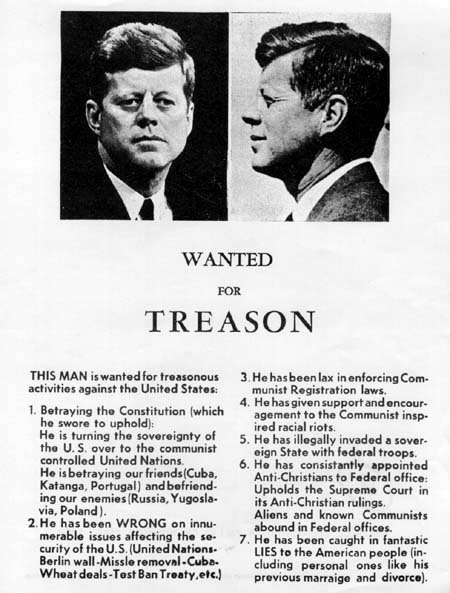 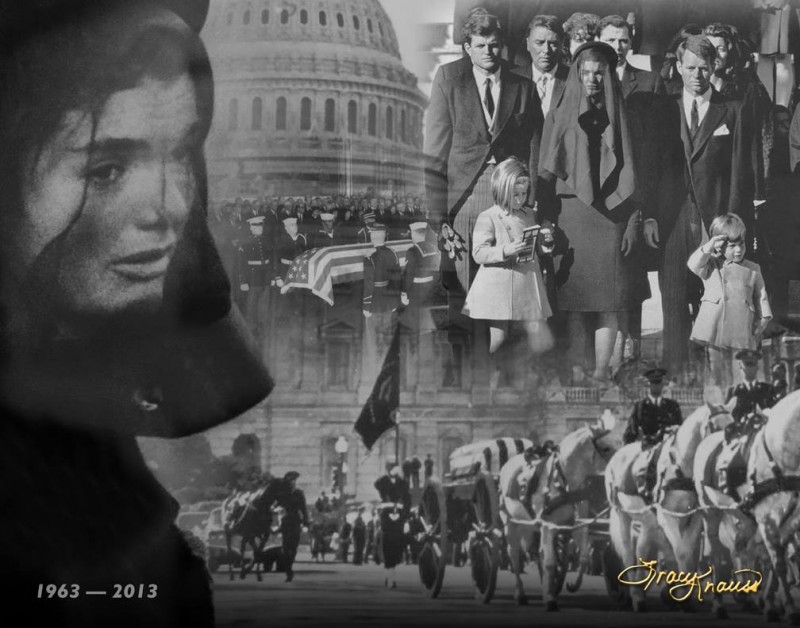 Read more in Wrapped in the Flag, available in hardcover, paperback, ebook, and Audible version.