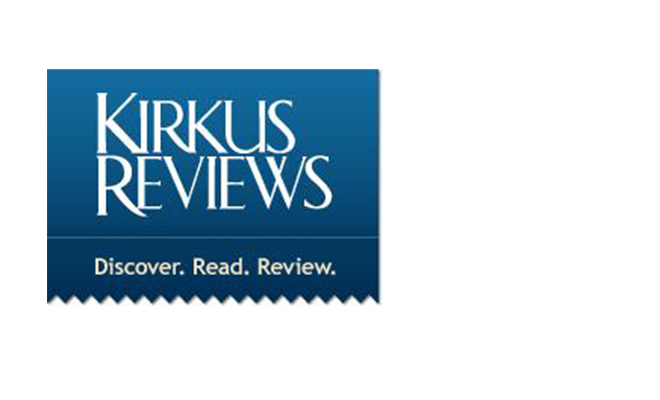 “Prompted by the rise of the modern-day tea party, Conner writes of her experiences as the child of leaders in the radical right-wing John Birch Society. “My parents are back.” That was the author’s response to the rise of the tea party after the election of Barack Obama in 2008.

In this memoir/history, she opens new insights into the conservative political movement, with the echoes of the profoundest aspects of family life providing the links between then and now. Her parents, Stillwell and Laurene Conner, were among the 1958 founders of the Birch Society, an organization that opposed racial integration, welfare programs, the United Nations and other seemingly progressive programs and organizations. Conner’s parents were involved with the organization’s national leadership for more than 30 years.

Like her parents, the Birchers went too far with their anti-Semitism and extreme economic and social theories. She details how they were pushed out of the Republican Party and shows how they adopted what the author calls “Plan B,” in which monied Birchers redirected their funds into think tanks and foundations. Among them was Fred Koch, founder and national leader of the Birth Society and father of current tea party backers David and Charles Koch. In 1993, some Birchers, including the author’s mother, even offered mild support for the Oklahoma City bombers for “defending the rest of us from the government.”

Conner’s parents employed threats and violence to condition her to represent her parents’ politics to the broader world and accept the consequences of physical retaliation, ostracism and ridicule in return. The author’s personal struggle to free herself from those whose minds “the facts never changed” shapes her memoir and enriches the accumulating literature on the tea party. An invaluable contribution to understanding the mentality of extremist conservatism and its supporters.”